The 4-star Hotel Ammerhauser has been named "Austria's best conference hotel" twice by Austria's conference hotel test, The Golden Flipchart. The hotel's six conference and meeting rooms are equipped with modern audio-visual technology and seat up to 80 guests.

The Ammerhauser Hotel and Conference Centre is located about seven kilometres north of the city of Salzburg. This hotel has everything event planners and guests are looking for – it wasn't voted Austria's best conference hotel twice for nothing!

The Ammerhauser Hotel and Conference Centre in Anthering near Salzburg

This hotel has seven modern conference rooms which have been named some of the best in the entire Province of Salzburg. Guests can enjoy first-class cuisine in the conservatory, a comfortable restaurant and beautiful garden. Relax after your conference in our Bacchus Grotto with sauna, steam bath, solarium, gym and tranquillity room.

The hotel at a glance:

For further information get in touch using the below button.

Add items to your list and send inquiries to receive proposals and further information.

Social & Side Events nearby 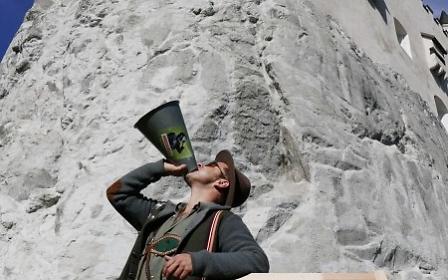 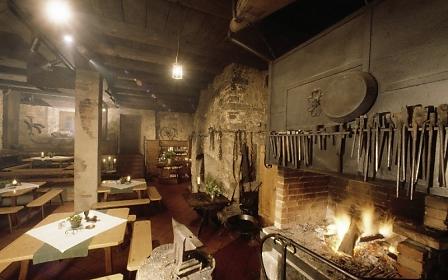